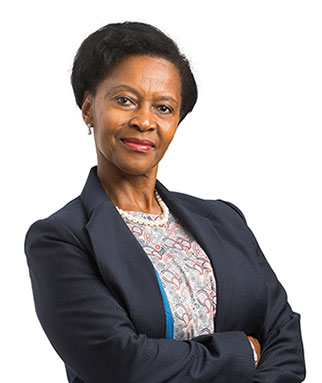 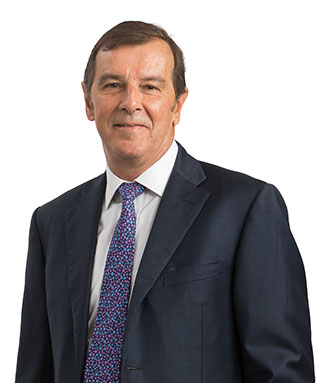 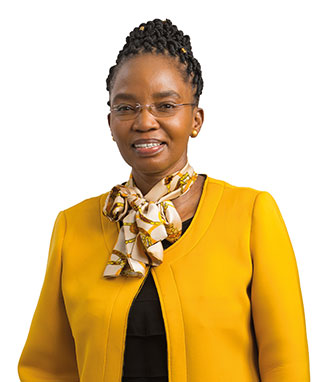 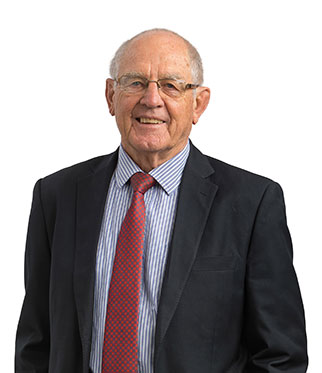 Mark, who was appointed to our Board on 22 September 2014, currently operates an independent consultancy in South Africa. He has extensive experience in mining finance, having spent over 25 years in senior financial positions in Anglo American plc and the De Beers Group, as Chief Financial Officer of Xstrata Alloys South Africa and Group Controller for Xstrata plc. He is a member of the Audit and Risk Committee.

Thoko, who was appointed to the RBPlat Board in November 2014, is currently the Chief Executive of the Kutana Investments Group. She previously held executive positions at Telkom Limited, Lucent Technologies, Siemens Telecommunications, Alcatel SA and Hewlett Packard SA, where she was the Chief Executive Officer. She became a member of the Remuneration and Nomination and Social and Ethics committees on 19 November 2014 and was appointed Chairman of the Remuneration Committee on 1 May 2015.

Mike, who was appointed to the Board as a non-executive director on 7 December 2009, is Chairman of the Social and Ethics Committee. In his former role as Executive Head of Joint Ventures at Anglo American Platinum Mike gained an in-depth understanding of RBPlat’s operations. He became an independent nonexecutive director of RBPlat in February 2014. 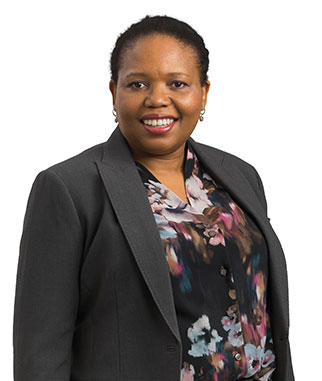 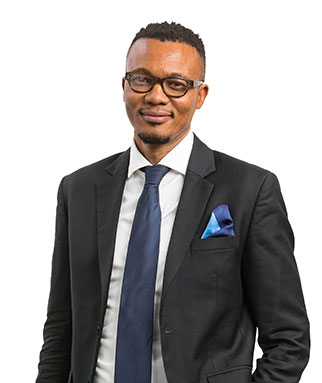 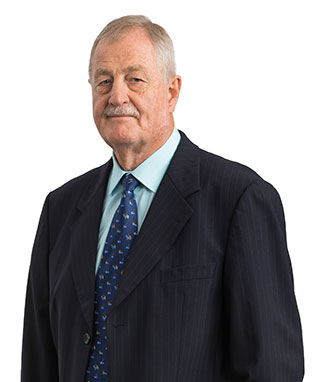 Louisa joined the RBPlat Board on 29 September 2014 and is Chairman of the Audit and Risk Committee. She is currently an independent financial trader at Prime Select Holdings. She was previously Chief Investment Officer of Circle Capital Ventures Proprietary Limited, General Manager Investments and Finance at Nozala Investments Proprietary Limited and a fund manager at the National Empowerment Fund’s Corporate Fund (uMnotho Fund) after gaining experience in acquisitions and leverage finance in Rand Merchant Bank’s Investment Banking Division

Zanele, who was appointed to the RBPlat Board in October 2018, is currently the Chief Executive Officer of Merafe Resources Limited (Merafe). Prior to that she was the Chief Financial Officer of Merafe. She is a non-executive director of Dipula Income Fund, Stefanutti Stocks Holdings Limited, RAC Limited and Old Mutual Investment Group Holdings 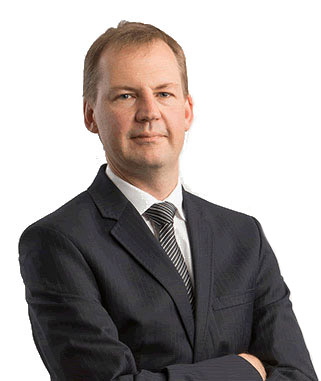 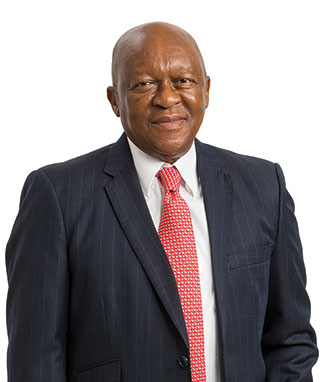 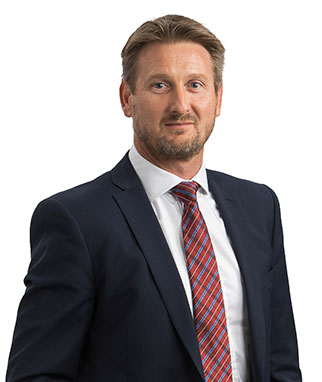 Steve was appointed to the Board as Chief Executive Officer (CEO) on 1 April 2010. He chairs the Executive Committee and the BRPM Joint Venture Management Committee and attends all committee meetings as an invitee. Steve was CEO of Merafe Resources, a company listed on the JSE, for six years before joining RBPlat.

Hanre was appointed to the Board as Chief Financial Officer on 1 October 2018. He was previously a portfolio manager at Investec Asset Management (covering precious metals and South African resources equities), prior to that he was the CFO of Xstrata Alloys